TELE RADIO develops, produces and sells remote control systems for industrial purposes. Tele Radio AB was founded in 1954 in Sweden and has developed into an expansive Tele Radio Group. The company is headquartered in Askim, next to Gothenburg, and includes a group of ten sister companies across the globe (Europe, North America, Asia and Australia). Apart from sister companies, Tele Radio cooperates with a large network of partners and distributors all over the world.

Tele Radio Group operates according to all world standards, which is confirmed by the highest credit rating of AAA since 2002, as well as quality management systems certified according to ISO 9001 and ISO 14001 standards.

Tele Radio Balkan d.o.o., a sister company, was founded at the end of 2015. It is owned by the parent company and is a part of Tele Radio Group. It started with sales in the territory of Serbia, Croatia, Bosnia and Herzegovina, Montenegro and Northern Macedonia in 2016. The company is headquartered in Blato on the island of Korcula, and apart from the headquarters the company also runs a sales office in Zagreb. Tele Radio Balkan d.o.o. is responsible and has the exclusive right to sell, repair and assemble Tele Radio products in the aforementioned countries. Covered countries are divided into regions where either one or more partners of this company operate, and who are willing and trained to perform on-site inspection at any time and render installation or repair service of their products. 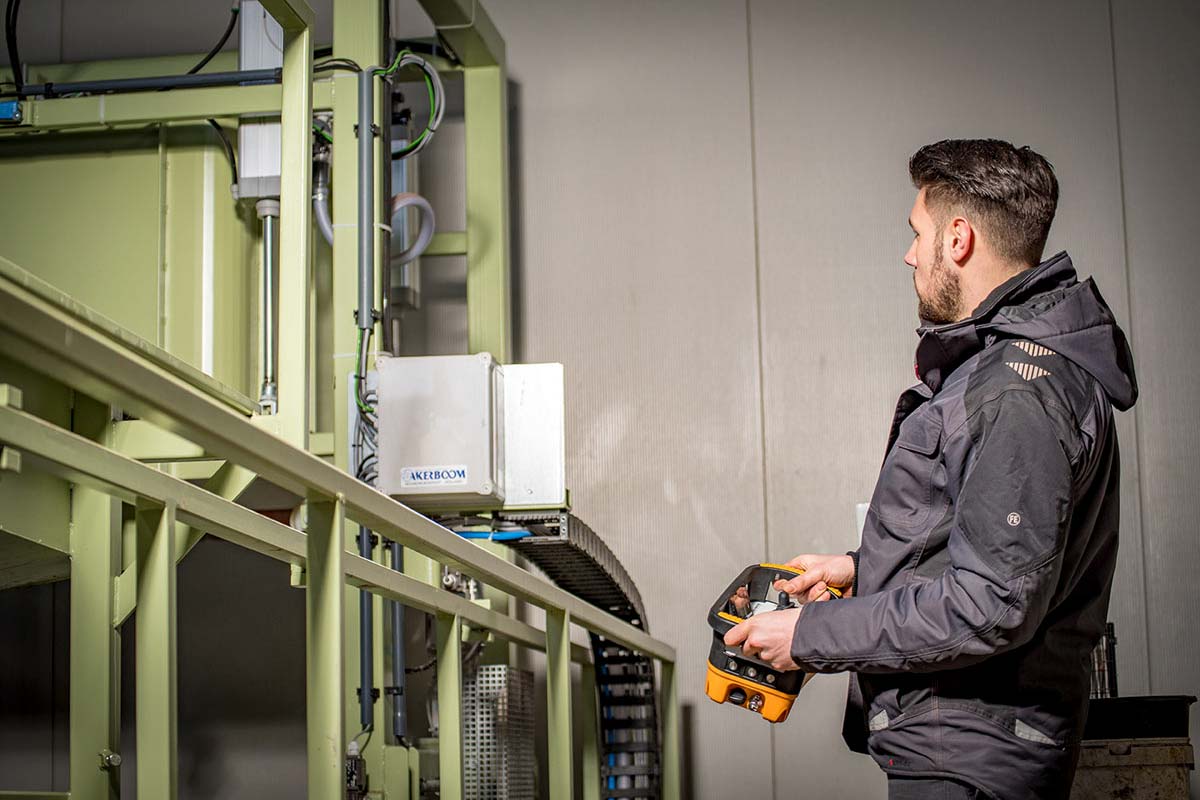 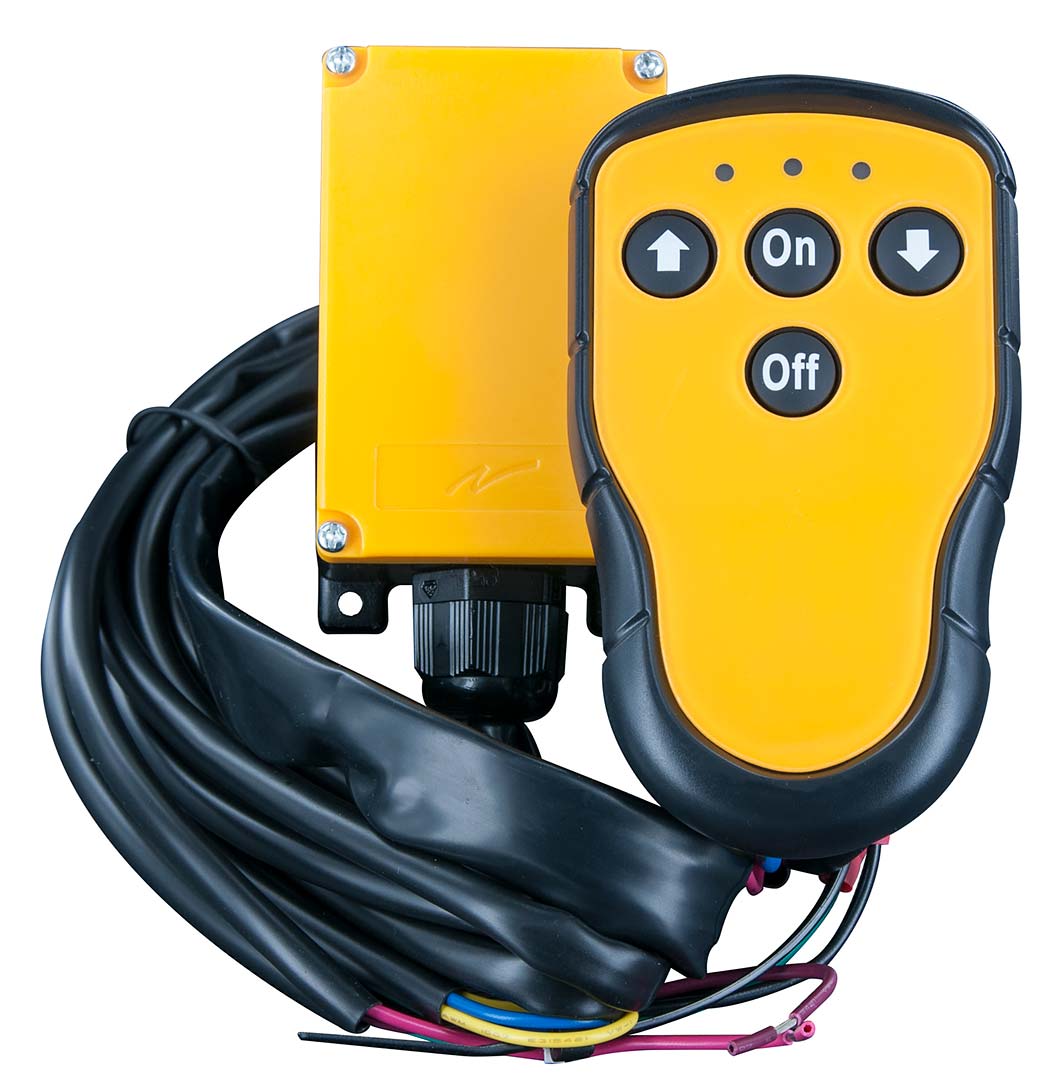 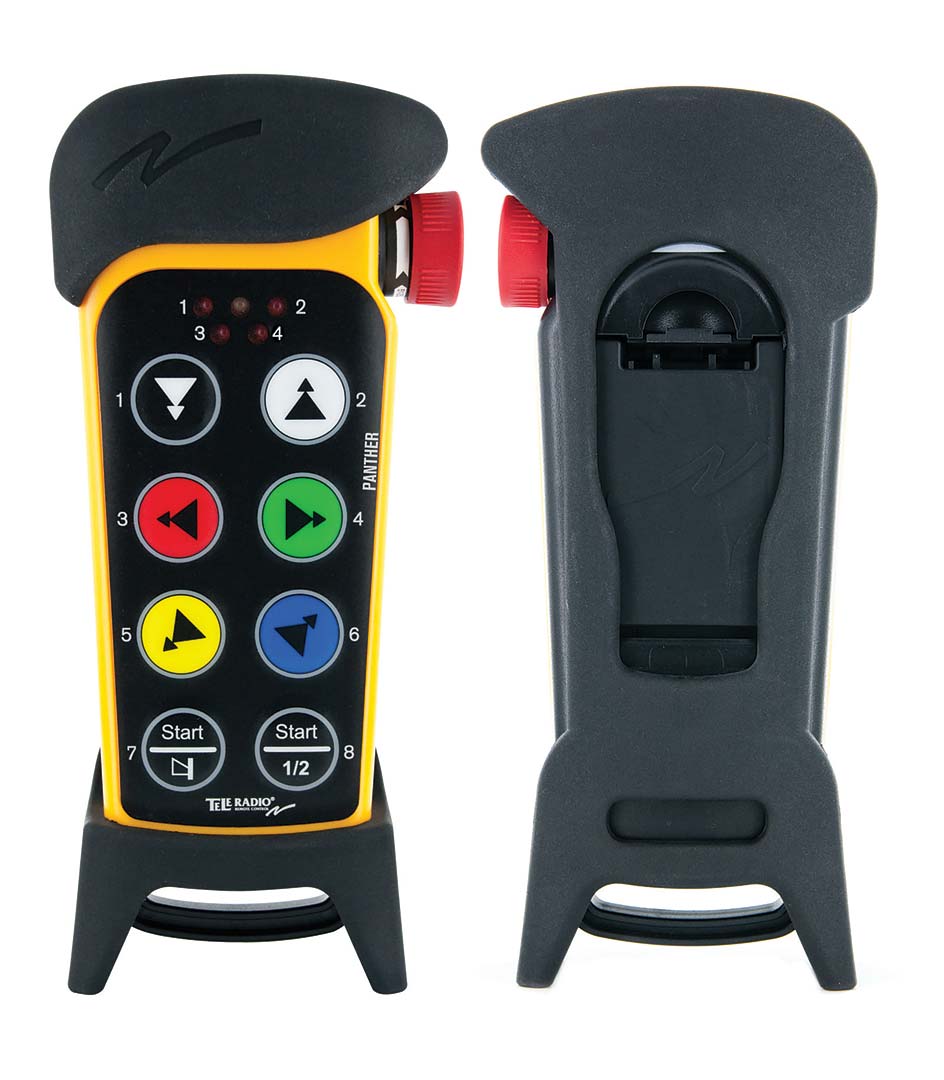 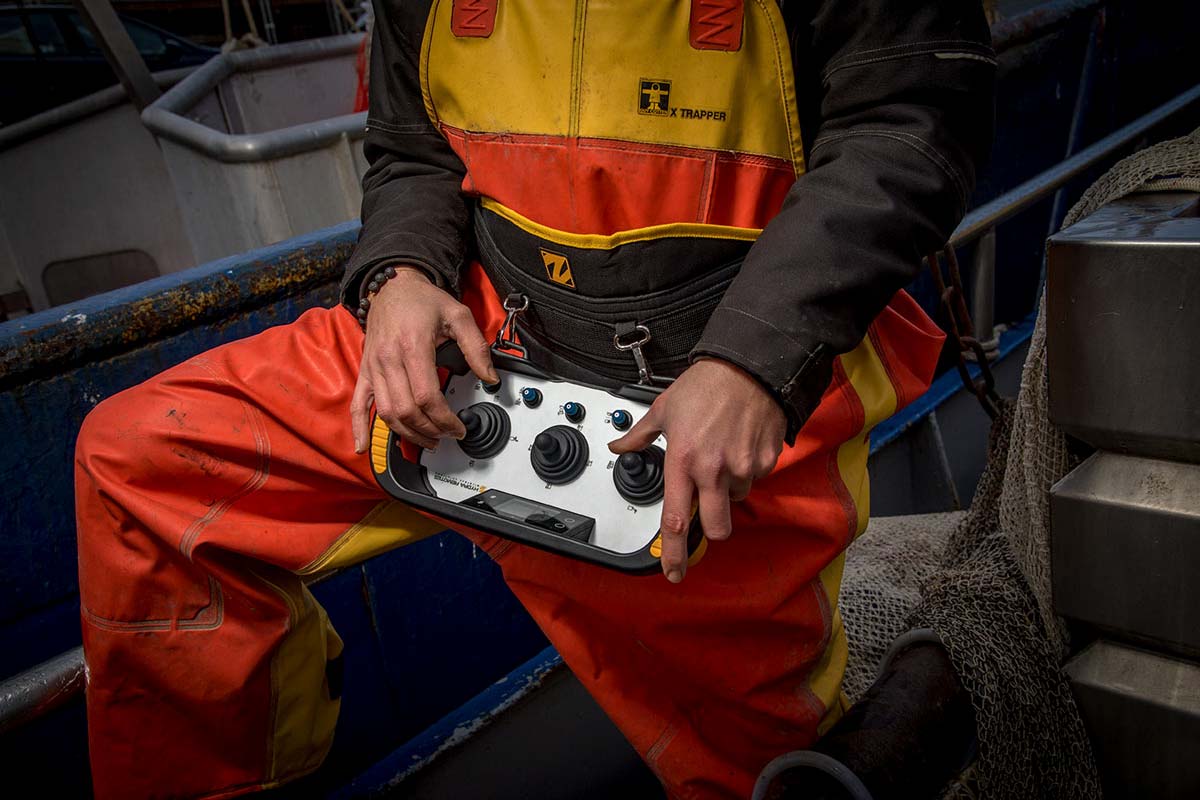