Turkish company GAMAK founded in 1961 in order to supply the market with scarce electric engines, one of the most important products necessary for industrial production.

Today they are one of the most significant producers of electrical engines from 0,06 kV up to 3000 kV not only in Turkey but in the world as well. In its own plant near Istanbul, they produce almost every part needed for the production of electric engines. 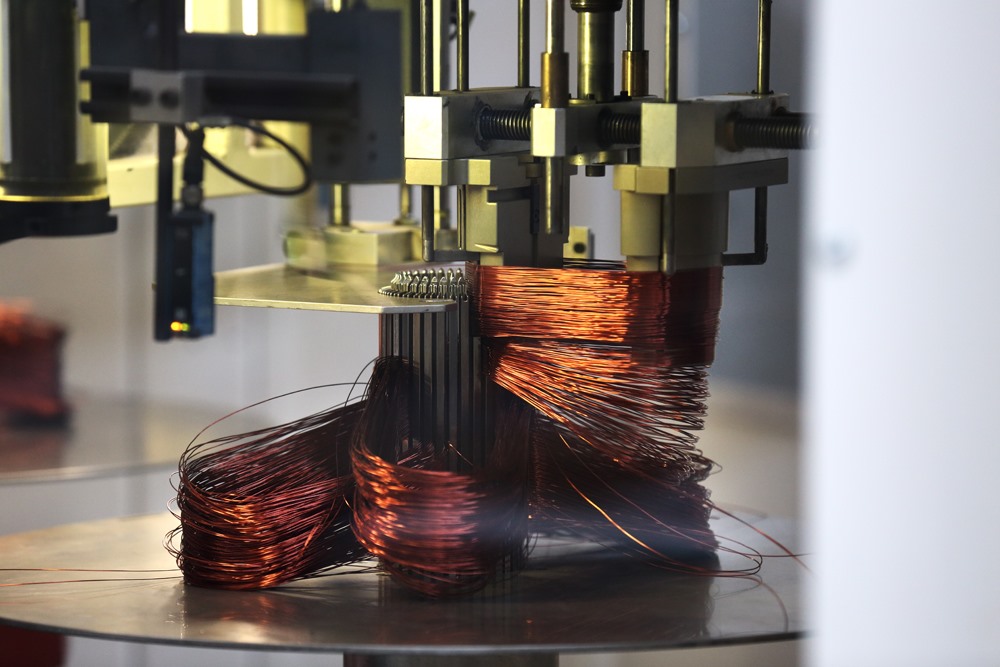 They also transferred their experience to the production of wind turbine engines and began producing 4MV power generators for wind turbines used in Turkey today.

At the Technology Fair, in Hall 2A, at stand 2210, several types of high-efficiency low-voltage and medium-voltage electric motors of their own production are presented.